The story behind Dezry Kay 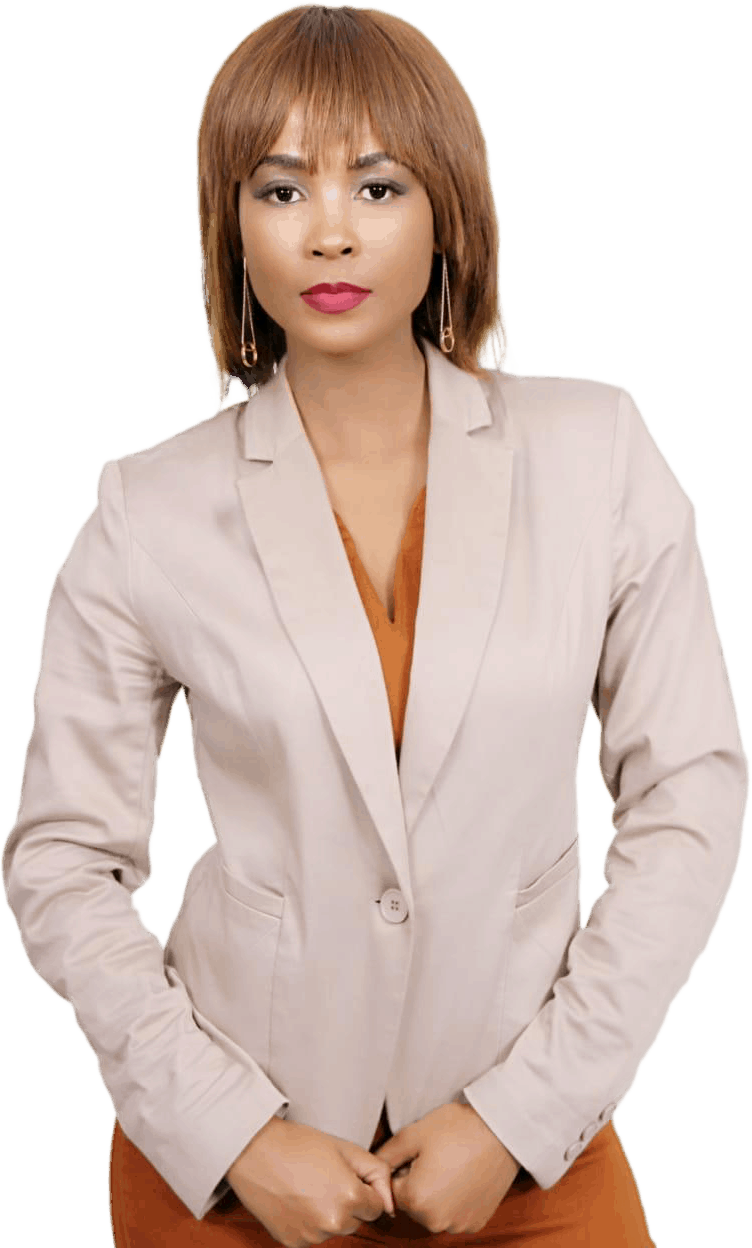 Desire Karabo Reddy (Dezry Kay Kgoshigadi) maiden name Kekana, BORN 1992-02-02, grew up in a small village called Ga-Molapo at Zebediela in Limpopo Province. After completing her Matric in 2009 at Sebitja Secondary school at Mehlareng Village, she went to further her studies in Gauteng Through distance learning at Intec College for a Diploma in Television Production Course for three years.
"never let the one who believes it's impossible, distract your determination and passion from doing it."
Her focus and Determination of becoming a Media Personality and a professional musician manifested from the year 2010 when she performed at the 2010 world cup and 2011 at the Union building Freedom day celebration as the only upcoming artists on the line up amongst many Established Artists, that along with TV performances, print press published articles and radio interviews.

In 2012 her acting career took place in a few local films such as Pushi Passion and Ke Mang by I-MOI production, she escalated to It's For Life reality TV show as a participant in 2013 for thirteen episodes which made an entire season and she was employed to present two seasons of the same reality tv show from 2016 broadcasted until 2018.She appeared on scandal ETV as a featured actress mid 2014 multi-tasking between that and being featured on Gentroud Met Rugby soapies on KYK Net Channel up until 2016 when she acted in the local comedy action film Deleterious Mochismo by Black Magician Production.

Dezry Kay is passionate about Social development programs especially those focusing on youth and children. She became a youth ambassadorfor Love fo live at KZN in Pietermaritsburg from 2017 same year she became a guest host for Soweto TV music show Kazi Vibes.

She then was appointed as Bluetooth Nyaope Must Fall co-ambassador with Reikhutsitse Malala. Having accumulatedall the experience from other organizations she's been involvedin, she's become ambassadorfor a foundation that's recently formed in the area she wasraised in, Zebediela Children's Foundation.

Dezry Kay is a very ambitious lady with a sense of humor an a bit assertiveness. Due to understanding the struggles of female artists in the world, she opened a record label DK Media and promotionsin order to fairly assist female artists in promoting their music and talents without sacrificing their dignities.

She admits to being a feminist and an activist and her most favored quote is "never let the one who believes it's impossible, distract your determination and passion from doing it. Be the change you wish to see in your life and the world you live in"

Dezry Kay is passionate about Social development programs especially those focusing on youth and children. She became a youth ambassador for Love to live at KZN in Pietermaritzburg from 2017 same year she became a guest host for Soweto TV music show Kazi Vibes.

Her hit single “kgoshigadi” got nominated for SEPEDI MUSIC AWARDS in 2018 at Polokwane. She took her music career internationally by travelling to East Africa from 2018 t0 2021 and returned home with a couple of hit songs made in Ethiopia. She proceeded with her music career by performing in some of the most popular stages such as MISS FLAMBOYANT 2021 in Limpopo, SA MUSICIANS AGAINST COVID19 2022 in Durban and MRS/MISS ROYAL INTERNATIONAL 2022 in Hilton hotel at Sandton Johannesburg.

In 2018 Dezry Kay started traveling to East Africa making musical associates in Uganda, Kenya and Ethiopia. She has worked with a few musical creatives in their project and decided to make her own music in Ethiopia on 2019. She dropped a single called Daridari featuring the popular Ethiopian Male singer Samigo. The music video of Daridari was released by Minew shewa Channel with more than half a million views.